Pasman is an island in the Zadar archipelago, separated from Zadar and Biograd by the picturesque Pasman canal, through which dozens of small islands are scattered like pearls. Sea current that changes direction every 6 hours makes this sea the cleanest in the Adriatic.

On its 63 km2, 65 km of indented coast, the island of Pasman belongs to the Zadar group of islands. It is connected to the island of Ugljan by a bridge in the Zdrelac Passage, and by ferry connections to Biograd and Zadar.

The Mediterranean climate has developed a rich world of flora and fauna, many species of medicinal and aromatic plants, and the underwater world jealously preserves all kinds of shells and fishes of the Croatian Adriatic.

In the recent years, hardworking and bright islanders are also involved in tourism, so they have developed a rich tourist offer: rooms I and II categories, apartments, holiday homes, guesthouses, car camps, taverns and restaurants where you will surely taste the fruits of the sea and the field, ecologically healthy island of Pasman.

The island selflessly shows the continuity of life from prehistoric times: Illyrian cities, remains of hillforts, archeological finds from the time of Rome, rustic villas, mosaics, a stone statue of St. Mihovil from the 12th century in Nevidjane and many other historical monuments.

Benedictine monastery of Sv. Kuzma i Damjan on Ćokovac hill near Tkon on the foundations of an early Christian church, built in the XII century and gothicized in the XIV century, was a famous Glagolitic center. The church has a Gothic crucifix from the beginning of the 15th century.

Franciscan monastery of Sv. Dujma in Kraj dates from 1390 and was rebuilt in 1557. The Renaissance cloister, the dining room and the museum stand out in which the image of the Virgin Mary with little Christ and John the Baptist is especially valuable.

On the north side of the island of Pasman there are mostly sandy beaches. Between the cities of Tkon and Ugrinic there are seven sandy coves only 3 km away. Public beaches are Vruljica, Juznja and Ugrinic beach.

At the southern end of Pašman in the camp Sovinje there is a FKK camp and beach, and at the end of the road outside the village is already Tkon. The beach is sandy and is a natural phenomenon that can be found in only a few localities on the Adriatic (the most famous is Susak Island). The constant deposition of sand created this beautiful sandy beach.

Beaches in Tkon are a popular tourist destination for visitors from Biograd, who arrive daily by ferry for swimming and diving.

Trakking - There are marked hiking trails on the island, the terrain is rocky, scratchy and bumpy, and very suitable for this kind of sport that will recreate and relax you ...

Cycling - Bicycle lovers on the island of Pasman have the opportunity to rent bikes, enjoy the ride on the island and excellent newly renovated mountain bike trails ...

Diving - Everything you want to know about the sea and the underwater world will only be able to find out when you look into its depths. There are numerous underwater caves waiting for you ...

Nautics - The island of Pasman with all its places as destinations offers you various sports activities in and on the water, most of which are sailboats, pedal boats, windsurfing boards ... 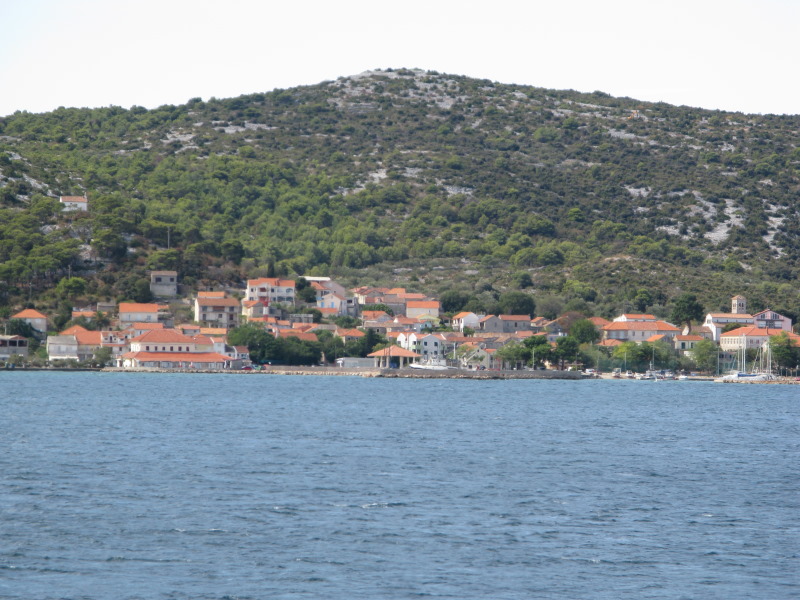 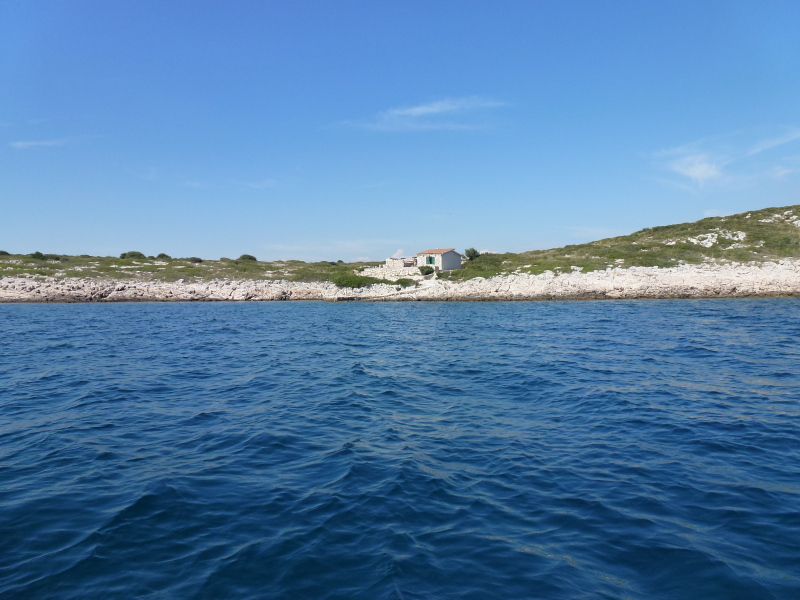 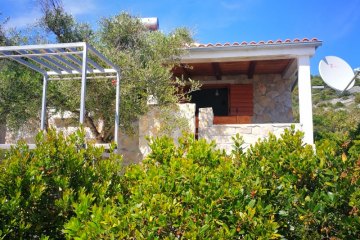 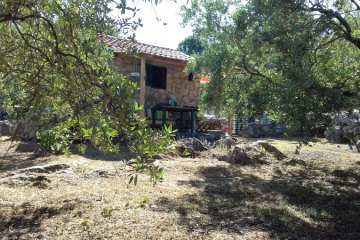 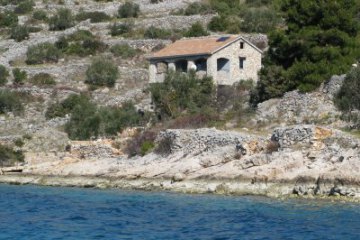