Postojna Cave is inhabited by over 150 animal species. You can meet some of the most interesting ones up close – the undisputed star among them is the olm. The Vivarium is located in the Passage of New Signatures, fifty metres from the entrance to Postojna Cave. It consists of two parts. The research part, the so-called laboratory, is used for scientific work and research. The speleobiological exhibition housed in the Vivarium's exhibition section presents the basic concepts of karstology and speleobiology, special features of the subterranean environment and the most typical representatives of our cave animals.

The Olm (Proteus Anguinus)
With its length of 25 to 30 centimetres, the olm is the largest among cave-dwelling animals and the only vertebrate in Europe strictly bound to cave habitats. It is completely adapted to life in the dark. It feeds on crustaceans, worms, snails and other aquatic invertebrates. It has a lifespan of up to one hundred years and can go without food for several years. In 2016, one of Postojna Cave's olms laid eggs, which hatched some time later, capturing the attention of people all around the world. 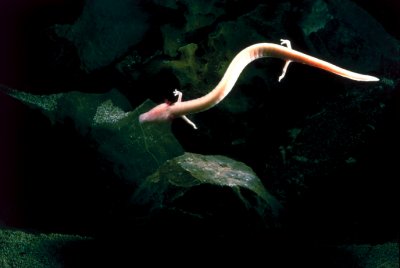 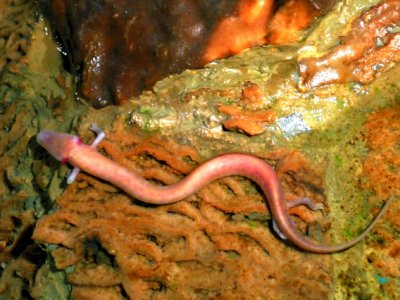 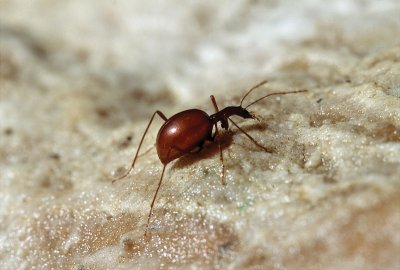